Thank you to all who have participated in our efforts as we strive to increase the quality of life in East San Jose. Following are some of District 5 United accomplishments:

Your voice counts! About 200 leaders and residents submitted a one-click, one-minute Online Petition to Save CAP Grants CITY-WIDE in March 2012 and again in March 2013! CAP Grants are small grants that neighborhood associations throughout the City depend upon to help keep our neighborhoods safe, clean and engaged. The Mayor subsequently directed the City Manager to allocate $110,000 in funding for CAP Grants in 2012. We are hopeful the Mayor will direct the City Manager to allocate funding in 2013. Click here to read more general CAP Grant info or here to view photos.

District 5 United was recognized at San Jose’s State of the City ceremony on 2/9/12. 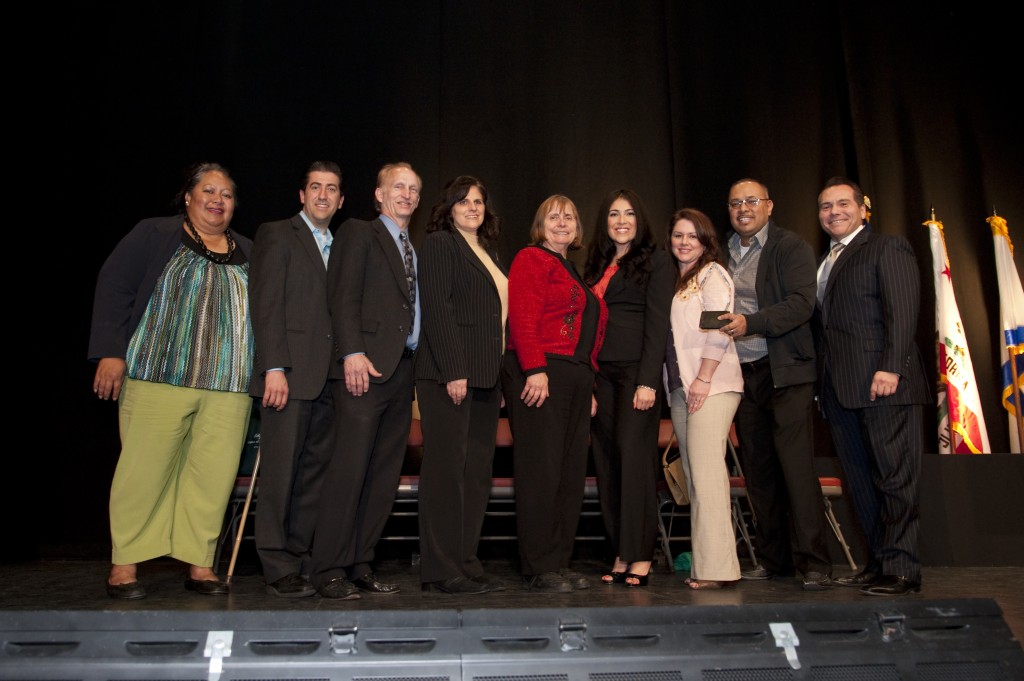 The District 5 Heroes inaugural event was a great success on June 30, 2012. Click here to view 71 photos as families joined Councilmember Campos and the District 5 United community volunteer team to recognize five everyday East San Jose heroes. We look forward to a larger event next year with even more activities for kids.

Our two-minute Education Survey 2012 was a great success. The responses were used to develop questions asked at District 5 United’s Education-focused Candidates Forum on 10/25/12. 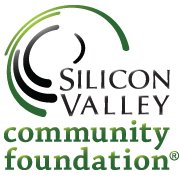 District 5 United was recognized with an Elizabeth Anabo BRICC Award from the Silicon Valley Community Foundation!

District 5 United is proud to announce that we were recognized as a creative, resourceful and inspirational neighborhood group with an Elizabeth Anabo BRICC Award from the Silicon Valley Community Foundation. BRICC awards of $1,000 are given annually to one or two neighborhood groups in Santa Clara County that have made outstanding contributions to their community. The two categories for the award are seasoned groups and new/emerging groups. District 5 United received the 2012 award for a new/emerging group.