The results of the District 5 Heroes 2013 Community’s Choice vote are now available.

Only one hero receives the Community’s Choice recognition for the 2013 “District 5 Heroes” event and this year’s hero was Sandra Garcia. Below are the nomination stories for the top three Heroes who received the most votes: (1) Sandra Garcia, (2) Maria Young, and (3) Dr. George Castro.

MOST VOTES AND 2013 “COMMUNITY’S CHOICE” for special recognition: Sandra Garcia 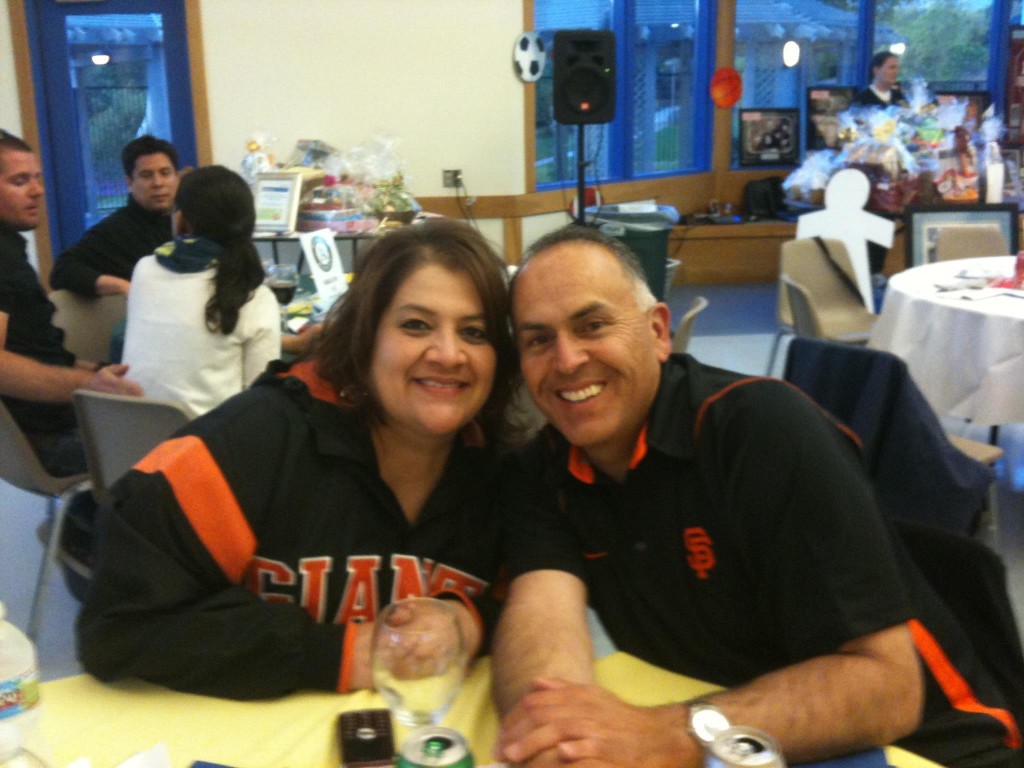 According to Kim and Stacy: Sandra García was part of the original design team that created Adelante Dual Language Academy, one of the Alum Rock Union School District’s most successful small autonomous schools. As the school’s principal for the past 9 years, “Directora García,” as she is fondly called by students and parents alike, has built a solid foundation for Adelante to become a well-respected and vibrant institution in District 5.

Adelante’s curriculum is an innovative approach to providing a well-rounded and rigorous public school education resulting in students being bilingual and bi-literate in English and Spanish by graduation from the 8th grade. Adelante opened 10 years ago on the campus of Cesar Chavez Elementary School. Under Directora García’s leadership, the school has grown to over 540 students from kindergarten through the 8th grade on its own campus. Despite the growth of Adelante, Directora Garcia is distinguished by her personal relationship with each student and their families. It’s not unusual to see the Directora walking through campus greeting students, siblings, and parents by their first names.

As a result of these relationships, Directora García has created a family environment in the Adelante community. Adelante has the most robust and successful parent participation program in the district. The parents are leaders on campus in the variety of extracurricular activities and programs offered at the school. She has also translated her community-building skills into bringing much needed resources to campus. This spring, Comcast and NBC-11 provided over $30,000 in materials and volunteer hours to beautify the campus and create a positive leaning environment for Adelante’s students. Prominent public officials and community VIPs regularly visit Adelante to learn about its innovative educational program.

This year, Adelante graduates its second 8th-grade class. The students have distinguished themselves as leaders in academics and extracurricular activities. When Directora García became principal at Adelante, the school’s Academic Performance Index (API) score was 692, well-below the goal of 800 set by the State of California. Since then, Adelante has become the fastest growing school with respect to API scores in the district, and one of the fastest growing in the state. Last year, Adelante posted an amazing 836 as an API score, nearly increasing 150 points in just a few years. Additionally, Adelante athletic teams, music program, and Math Engineering, Science, and Achievement teams are well-known throughout the district.

Directora Sandra García has led the effort to make public education in District 5 a great choice for families. She has built a team of dedicated teachers, parents, and students with high expectations, a passion for her community, and a sincere love for her students and their success. For these reasons, Sandra García is a District 5 Hero. 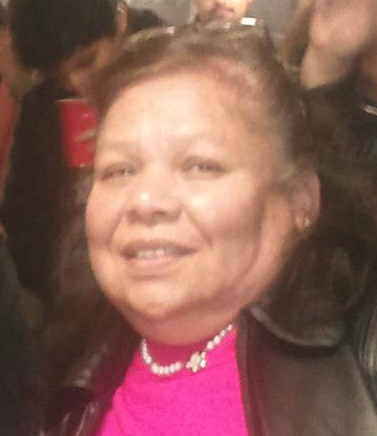 Use the social media icons above to share this hero story or leave a comment at the bottom of this page. You may also share this story using Twitter hashtag: #district5united or short link https://bit.ly/11A9Fia. 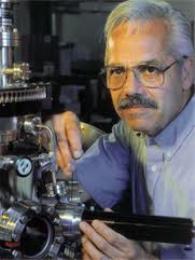 According to Alum Rock Educational Foundation: Dr. Castro is a retired research scientist from IBM and a former Associate Dean at the School of Science at San Jose State University. While at SJSU he was in charge of the SJSU MESA Program. (MESA: Math, Engineering and Science Achievement). Dr. Castro has been committed to mentoring students to explore the field of science, as well as promoting higher education and supporting their efforts to attend college.

Dr. Castro has been a member of the foundation board since 2003. Since 2003 he has operated the Science and Technology lab at Joseph George Community Center. Hands-on science activities are offered to students age 8 and older daily after school.. The middle school students also have the opportunity to participate in SJSU’s MESA Program. The program also provides support to the science programs at Joseph George Middle School. The program has served over 700 local youth since it began.

In 2010 the program expanded to include hands-on workshops for teachers. These workshops provide support to teachers, assisting in the creation of classroom projects and activities for their students. Dr. Castro writes grants to support the program, which is currently funded by the Mountain Winery Kid’s Foundation and IBM, and is also supported by the City of San Jose, Parks, Recreation and Neighborhoods Services (PRNS).

According to AREF Board members:

Dr. Castro inspires Alum Rock youth to expand their academic curiosity and he broadens their horizons. He had devoted many years to creating exciting learning environments in which students discover that they can shine academically and can aspire to careers in engineering, math and science.

Dr. Castro is gracious, humble and immensely generous in sharing his knowledge, resources and time. In the short time that I have been on the AREF Board, I have witnessed his amazing ability to bring youth enrichment programs to life and his devotion to his students’ learning beyond the classroom. I am so very grateful to him from his guidance and for being the inspiring role model that he is.

Dr. Castro puts in more time and effort as a volunteer running the Science and Technology Lab than most people do in the jobs they get paid for. He is truly committed to the providing educational enrichment opportunities to the youth in our community.

Click here to view all the other heroes recognized in 2013 as”District 5 Heroes“.